Most Current Title -- In Adult Non-Fiction:   Our Brilliant Eternity 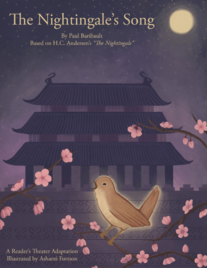 Richard "Rik" Belanger  –  Artist, Teacher and Illustrator for Sleepyheads Telling Dreams and The Cobbler's Cape. Rik is fortunate to spend his days doing what he loves most, teaching Maine high school students the basics of graphic design and illustration. Rik holds a BA in Applied Technology Education from USM, and has numerous art and writing classes in his portfolio. He’s a child at heart with an insatiable appetite for art, imagination and creativity.  He draws his inspiration from the love of his children, his wife Debbie, family, and never forgetting the magic and wonder of childhood.  More 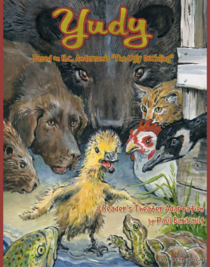 Paul Baribault – The author’s first children’s story was a Christmas musical, The Little Red Cap, produced by L.L. Bean in 1997 when he wrote for that company’s iconic catalog. Following this stage adventure another, a dramatic-comedy – God Touches – was produced at a Performing Arts Center in Maine, in 2009. Two years later the inspiration for Sleepyheads - Telling Dreams arrived, with the birth of a second grandson. Before and since a number of plays, poems, children's books and screenplays were composed, labors of love, as all writing has been since an early age with encouragement by several influential teachers. It is the author’s intent that Sleepyheads online story books may ignite this same affinity in a new generation of students, supporting our hope: 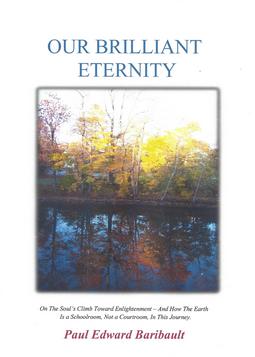 An Inspirational Book About  ​Parallel Dimensions,
​Time, Grace,  Faith & Other  Realities --
​ and Our Beautiful Destiny.
By Paul Baribault 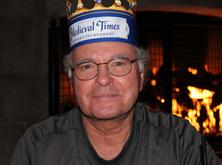 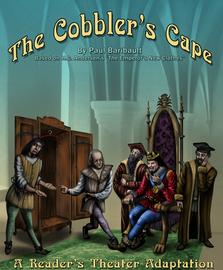 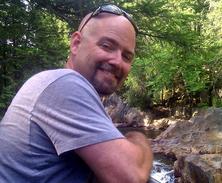