Overview – Born into a family of very different ducks the large, misfit Yudy suffers through a season of rejection and mistreatment from other pond, barnyard and forest animals – and some humans. Gentler by nature than his peers, his escape into the wilderness, after some respite, only deepens his sadness through a winter of troubles – until, with the coming of Spring, he sees his image in a lake one morning to find he was never an ugly duckling after all.
Order Kindle -- $2.99  USD
​Paperback  --  $4.99  USD

Overview – Two clever rogues convince a gullible Emperor that they can provide him with the most elegant garments ever seen (or not seen) on a monarch in a parade. In this improvisation on the classic tale the two rogues take on an expanded presence befitting the Emperor’s extra-large guile and self-esteem. But all ends more happily than the original with the help of a shoemaker’s young and empathetic daughter during the royal parade.​
Order Kindle -- $2.99 USD
Paperback --  $4.99 USD 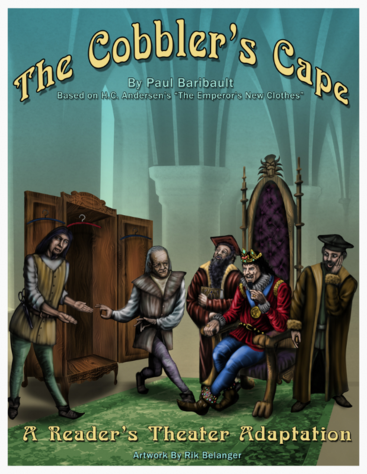 Overview –  On their way to find Storyland an aspiring young writer, Jami, and her younger cousin, Sammy, share dream adventures with four animal friends they first encounter in a forest glen: Emily, Albert, Ray and Benny.
​
At the end of several dreams Jami or Sammy appear to awaken, but do they…X3 OMG ending. 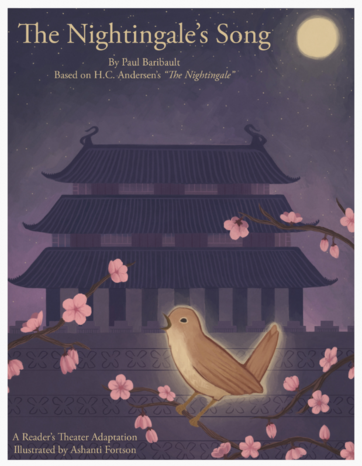 Written as bedside or classroom read-alouds for older children the three books below are elaborations on Hans Christian Andersen's most beloved stories. Here as 'plays for voices' they have sound-effects written-in that a parent or teacher may just indicate - or emulate - and that a readers' troupe, or a class of students, can explore to best effect.
​    COVER ILLUSTRATIONS ONLY -- The intent in these books is to engage children's creativity, for them to fashion the images in their own minds as they listen to the stories being read or played out for them, to kindle the spark of imagination their young mentalities are eager to enhance. Available as Kindle Readers and in Paperback (Paperbacks ship free to Amazon Prime members).
​   With slight departures all remain true to the original story lines though one, based on The Emperor's New Clothes, has a happier ending than Andersen provided -- plus undershorts for the Emperor... :) 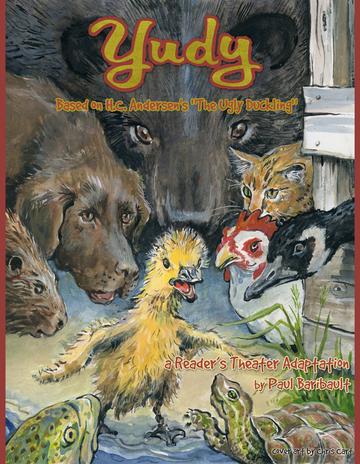 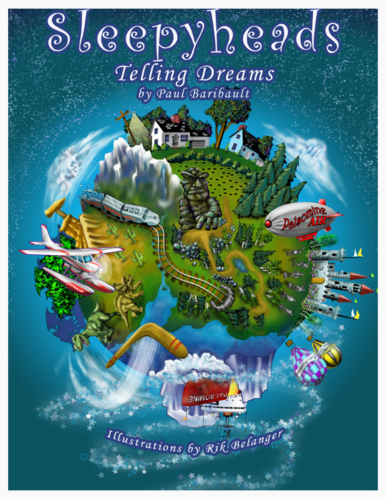 FOR TEACHERS
​An Open Letter 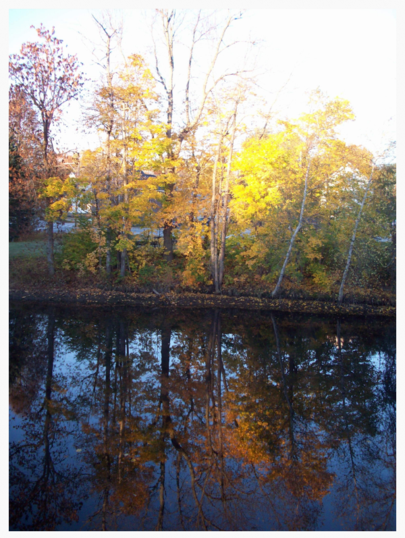 Reader's Theater for the Classroom & Other Bedtime Tales

The film strip above  captures the hull of Palsomine AIR at dusk as the Blimp descends towards Storyland, carrying Jami and Sammy, Emily, Albert, Ray and Benny toward their next adventure in...

Our Mission Statement  --  “Inspiring a child to love writing is as easy as ... telling dreams.”

We believe dreams are a deep source of imagery and story potential common to everyone; and energetic writing can paint images that engage children through to a book’s finish. It is hoped these ten interconnected tales will inspire children to look to their own dream world as a  wonderful starting place towards better, more engaged writing. Also hoped for is that the plot twists at the end of Sleepyheads (one in particular) will leave readers of all ages pleased at the potential for  breathtaking surprise, inherent in all storytelling.

Overview –  At a Chinese Emperor’s command a rare Nightingale is enticed to the Palace to be his personal songstress. But the gift of a jeweled bird soon becomes the Court favorite, causing the live Nightingale to flee to her home. When the mechanical nightingale collapses from overuse, the Emperor’s health in time diminishes. Then Death, seeing his chance, enters the Emperor’s chamber.
Order Kindle -- $2.99 USD
Paperback  --  $4.99

Our Brilliant Eternity
By Paul Baribault

Overview -- Einstein said he wished, above all else, to "know the mind of God."  In Our Brilliant Eternity is expressed the belief that somewhere inside us all... the same desire exists.  That in this poignant and complex theater we call Earth, this vital schoolroom, we are as students on visas,  spirit beings playing many roles through time: to learn, to laugh and cry, to grow into a higher knowledge of Love's tenderest expressions -- towards Enlightenment. Because God is Light, is Love, and in the end (which has no end) this is all there is, and it is all we need:  Love for the Parent Creator of our souls, and love for one another.

And we will all get there -- with nothing to be afraid of.